Pillars of Eternity – even Path of the Damned is too easy

I have to admit… that i spent around 2 hours reading the manual, but also all the different builds made by players… who thought their characters would be the best to survive the Path of the Damned mode !

Well what i got in the end was a big headache lol ! Because this game is so complex that… there’s not really an Ultimate Build to win this game ! It really depends on your play-style and never before did i find this sentence so relevant !

Most of the time i don’t look at forums to seek the best Build, or all i usually do is to just take a peek at a class… to see if it’s going to bring power to my team, but not digging deeper than that. But… this time it was different as this “Path of the Damned” mode scared me by the inability to change difficulty ingame…

Why ? because i am 37 years old, i like challenge… but i don’t feel like being stuck in a game after 20 hours, because i didn’t maximized the skills of my characters. No frankly when you read some guys in the forums… Path of the Damned seems to be for players spending hours on their team.

But… it seems i got scared for nothing…
Well you know i’ve chosen Path of the Damned because i saw some guys saying that “Hard” Mode was too easy… And as i am myself a Veteran of Rpgs, i know too well… that at some point… in any rpgs out there… even the hardest requiring tactics (Blackguards as an example…) Your team is becoming so powerful, that even the Hard mode is becoming a piece of cake !

And though i was scared by the “you can’t change it once you decide to go this way”, i was also motivated by the “Hard mode too easy, so go for potd” 🙂

And for the moment guys… well i am doing it pretty well ! A full team level 4 composed of…

Monk (main)
Fighter (story char)
Chanter (story char)
Rogue (Custom lvl 3)
Priest (story char)
Wizard (story char)
And yeah so far so good ! Temple of Eothas cleared out, most of the areas around cleared out as well… Advancing carefully in stealth mode, beginning all my battles by a volley of arrows, as i equipped everyone with 2 sets. A ranged Set and a Melee Set and most of the time, i can kill outright one or two enemies before they can even close up. 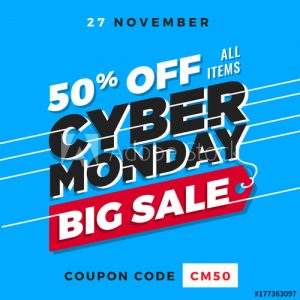